“Virtual” has had the meaning of “being something in essence or effect, though not actually or in fact” since the mid-1400s. The term “virtual” has been used in the computer sense of “not physically existing but made to appear by software” since 1959.

When you hear the term “virtual reality “, does the movie Ready Player One come to mind? or do you tend to think of sword art online?

What is virtual reality?

Virtual reality ( more commonly known as VR) is a simulated experience that can be similar to or completely different from reality.

The application of virtual reality includes but is not limited to entertainment (video games in particular), business (virtual meetings) and education. The other distinct types of VR-ish technology include augmented reality and mixed reality which is sometimes referred to as extended reality or XR. 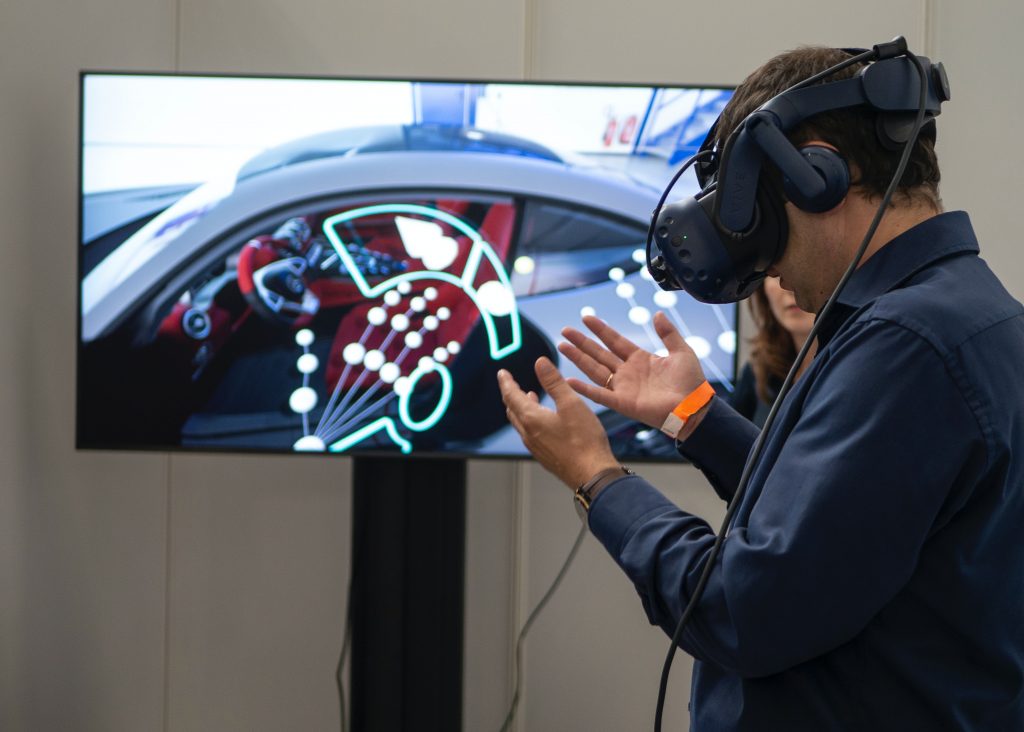 Presently, standard VR systems use either multi-projected environments or more commonly, virtual reality headsets to generate realistic images, sounds and other sensations that imitates a user’s presence in a virtual environment. The person using virtual reality equipment is able to explore the artificial world by looking around, moving around and interacting with virtual features or items. The effect is usually created by virtual reality headsets containing a head-mounted display with a small screen in front of the eyes, but can also be created using specially designed rooms with multiple large screens. VR basically incorporates  auditory and video feedback, but may also allow other types of sensory feedback through haptic technology.

The exact origins of virtual reality are disputed, this is partly due to how challenging it has been to come up with a definition for the concept of an alternative existence.

In 1968, Ivan Sutherland, with the help of his students including Bob Sproull, created what was widely considered to be the first head-mounted display system. The virtual reality industry mainly provided VR devices for medical, flight simulation, military training purposes and industry design from the 1980s, the term “virtual reality” was made popular by Jaron Lanier, one of the modern pioneers of the field. 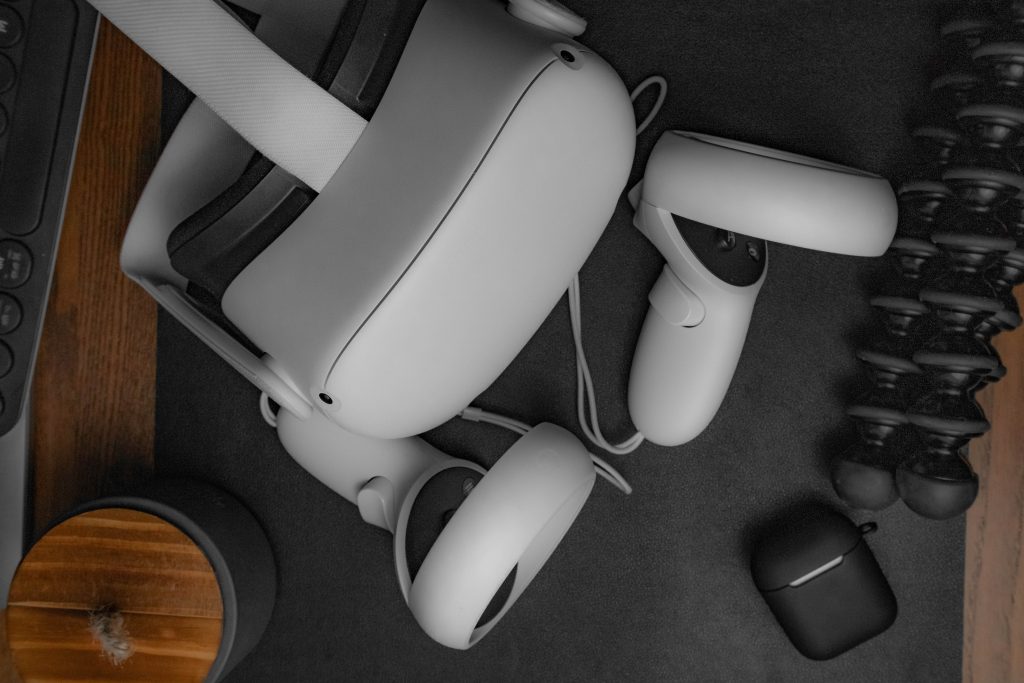 In 2010, Palmer Luckey designed the first prototype of the oculus rift (a VR headset). this prototype, built on a shell of another VR headset. This design later served as a basis from which later designs came.

A head-mounted display (HMD) fully immerses the user in a virtual world. It consists of two small high resolution OLED or LCD monitors which provide separate images for each eye, rendering a 3-dimensional virtual world, a biaural audio system, motion controls with haptic feedback for physical interaction within the virtual world and an omnidirectional treadmill for freedom of physical movement allowing users to move in any direction.

Virtual reality is mostly used in the entertainment sector such as video games, 3D cinema and Socio-virtual worlds. 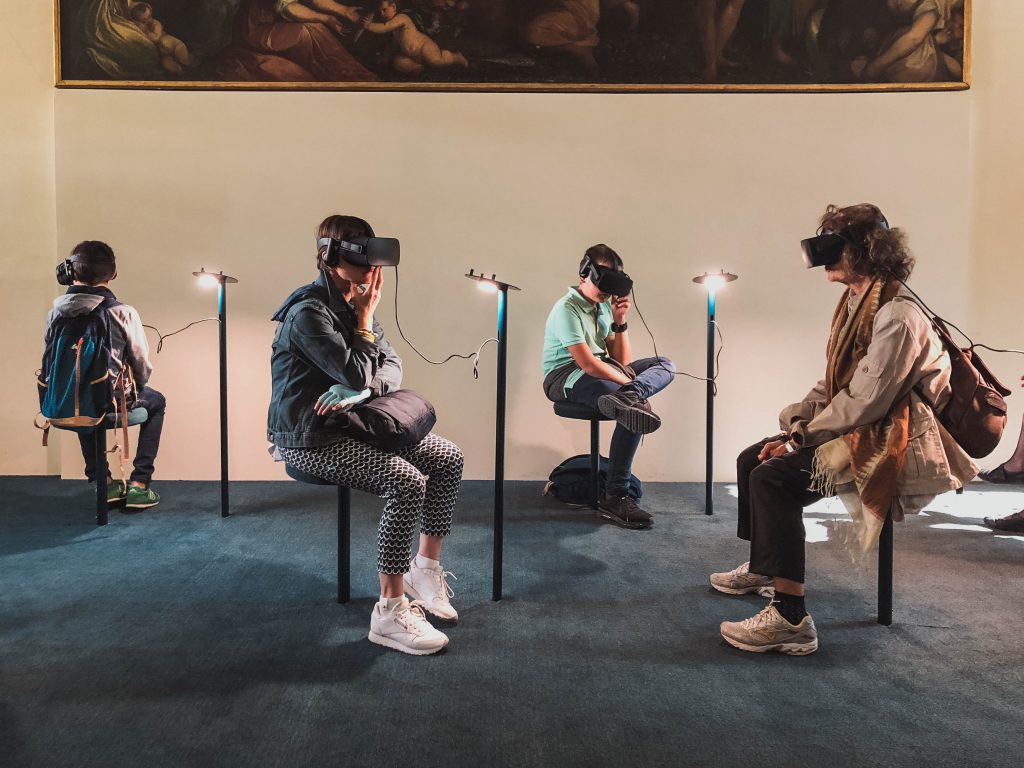 In social sciences and psychology, VR offers a cost effective means to study and replicate interactions in a controlled environment. It can be used as a form of therapy for instance, there is the case of Virtual Reality Exposure Therapy (VRET), an exposure therapy for treating anxiety disorders such as post traumatic stress disorder (PTSD) and phobias.

Virtual reality can simulate real workspace for workplace occupational safety and health purposes. It can be used to provide learners with a virtual environment where they can develop their skills without the real life consequence of failure. VR can be applied to anatomy teaching, military training, driving lessons, architectural design, engineering and so much more.

As with all advances in technology, they are some downsides to the usage of virtual reality technology.

VR headsets may regularly cause eye fatigue, as in the case of all screened technology, because people tend to blink less when watch screens therefore causing their eyes to become more dried out.

Virtual reality sickness ( aka Cyber sicknes) occurs when a person’s exposure to a virtual environment causes symptoms that are similar to motion sickness symptoms. 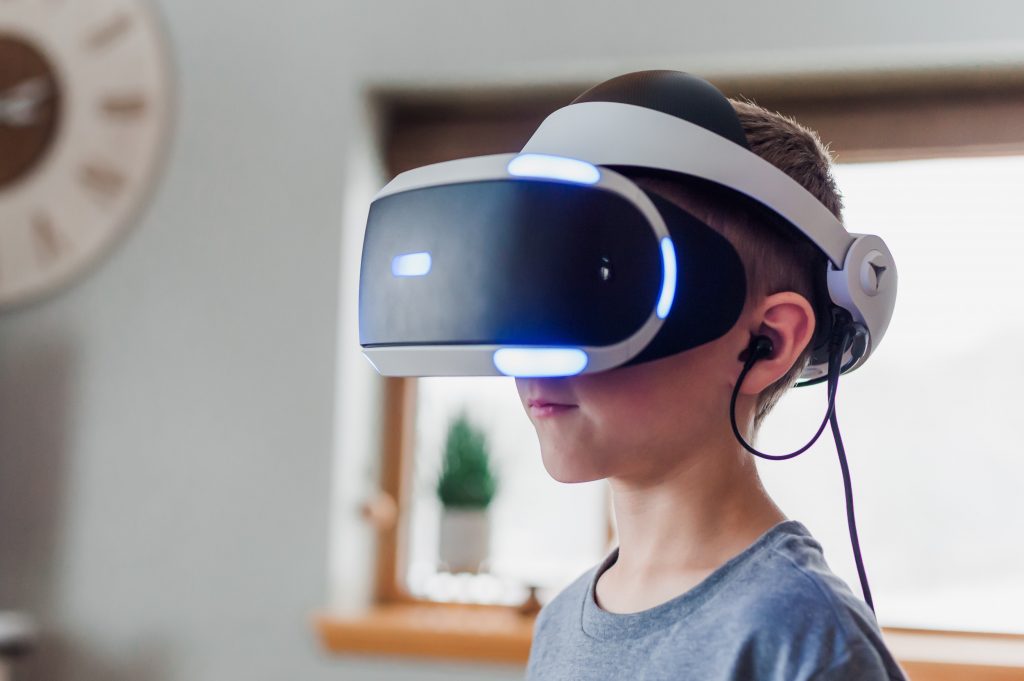 Effects of VR on young children

Studies show that young children may respond cognitively and behaviorally to immersive VR in ways that differ from adults. Virtual reality places users directly into the media content, making the experience very vivid and real.

While weighing the pros and cons of virtual reality, it is imperative to consider that it is a technology that has a lot of potentially positive applications and as such, would most likely be here to stay. Also,  because of how much of a positive effect It will have in its area of applications, efforts will be made to improve on it and reduce the health risks involved.